Strojírny Poldi is perceived not only as a direct successor of the engineering tradition under the Poldi brand, but also as a leading engineering ...

Strojírny Poldi is perceived not only as a direct successor of the engineering tradition under the Poldi brand, but also as a leading engineering ... 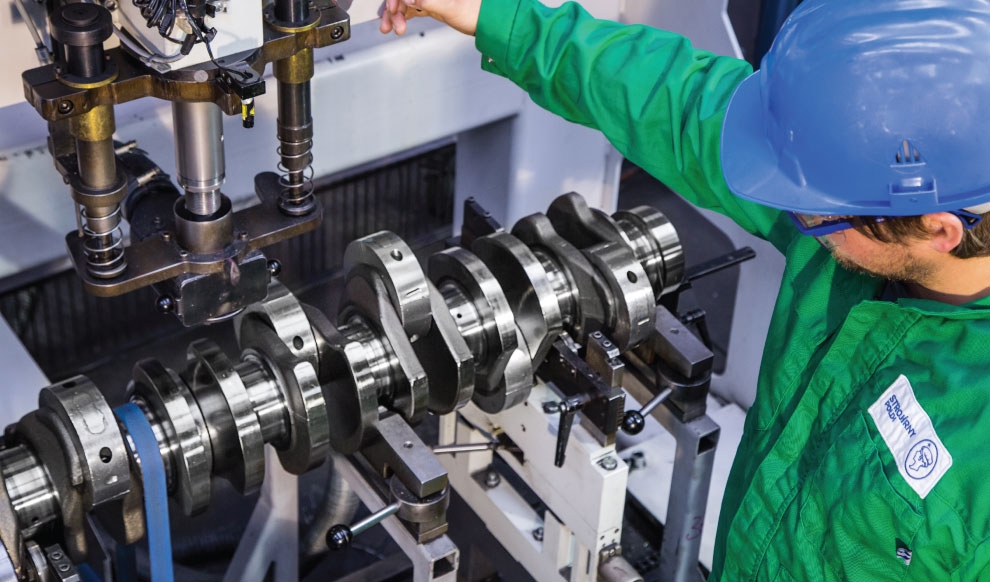 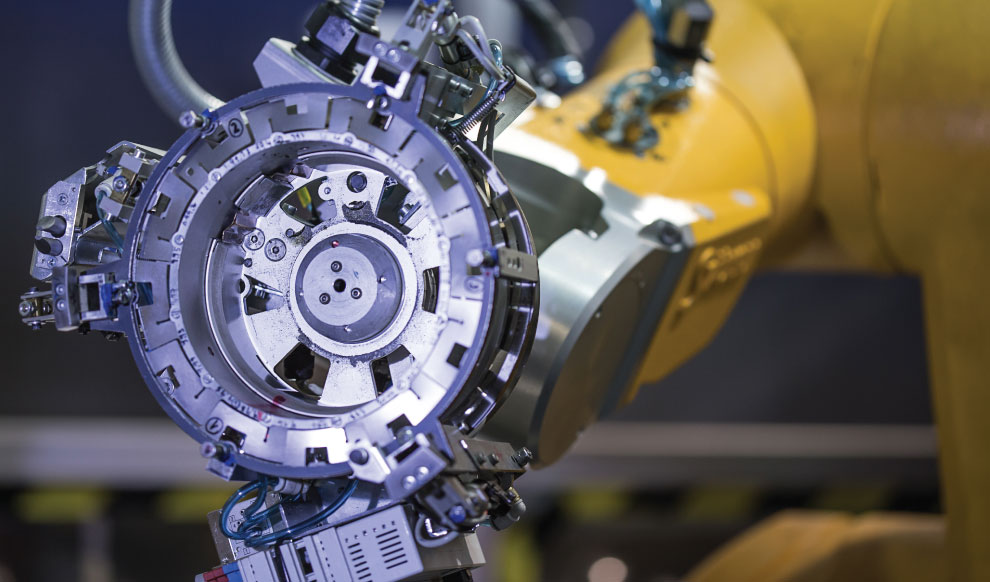 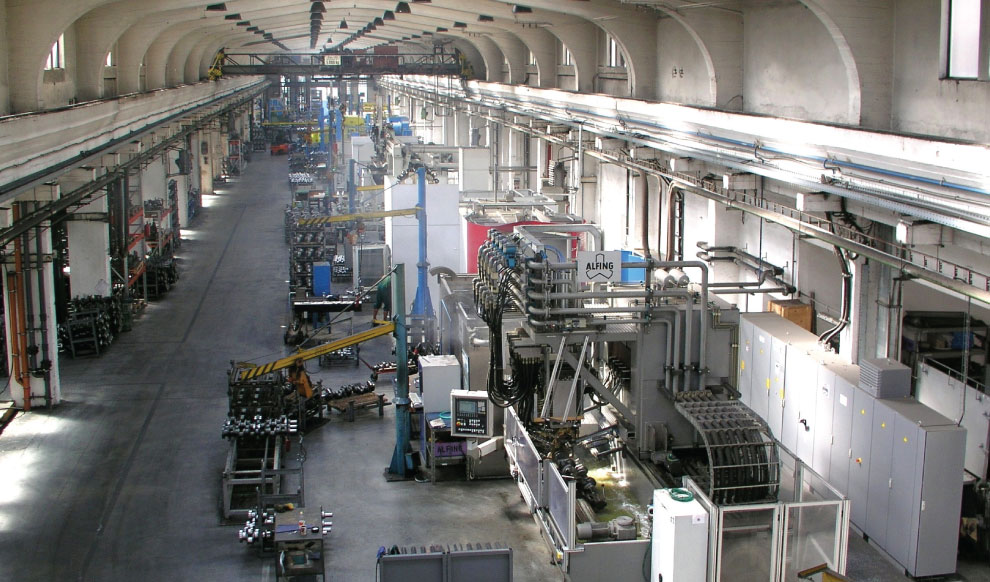 Having more than 125 years´ experience, STROJÍRNY POLDI, a.s. is one of the oldest Engineering and Machining companies in the world. STROJÍRNY POLDI, a.s. is the sole manufacturer of crankshafts in the Czech Republic and within our business sectors of Crankshafts, Rolls and Tools we are one of the major manufactures in Europe. Our Company history dates back to 1889, with our headoffice and production facilities still located in Kladno, near Prague.

More than 80% of our production is exported to International markets across four continents.

1889
Karl Wittgenstein establishes the Poldi Steel Mill in Kladno which he named after his wife Leopoldine.

1891
Production is starting in the first mechanical Engineering shop of Poldi Works – „the spring shop“.

The second mechanical engineering shop – “the machining shop for bullets”, is established.

1897
The production of the first crankshafts for ship engines starts in the finishing department.

1903
The Tool shop is being established.

1904
Automotive crankshafts start to be manufactured (e.g. for the Austro-Daimler, Daimler Benz and Saurer).

1907
Poldi starts the manufacturing of crankshafts for airplanes (first delivery was for the German designer and aviator Hans Grade).

1910
Registering of the trademark POLDI, as it is known until today.

First signs of production of rolls for cold rolling mills.

1911
Crankshaft delivery for “the Blitzen Benz", the automobile that attained a world speed record at that time.

1916
Start of the serial production of crankshafts.

1928
The Junkers W-33 “Bremen”, the first airplane that directly crossed the Atlantic Ocean from Europe to America, is being equipped with a crankshaft from POLDI Works.

1929
The mechanical engineering plant delivers dollies with which the entire Harbor Bridge in Sydney – the largest single-arc steel bridge in the world at that time – is being riveted.

1932
POLDI drilling rigs are being supplied to the deepest oil-well in the world at that time (Romania, 2760 m).

1946
As a consequence of nationalization of key industries, Poldi works becomes part of a newly established national enterprise - United Steelworks.

1950
In this period, the serial production of crankshafts for domestic needs begins. The country´s political orientation results in braking commercial relations with the so-called “capitalistic countries”, thereby reducing exports to only socialist countries.

1992
The former POLDI, a. s., spun off STROJÍRNY POLDI as one of its subsidiaries in which it had 100% share at the beginning. Through the sales of shares of these subsidiaries, it partly settled its debts.

In the same year, the first exports of crankshafts to Finland are being delivered.

STROJÍRNY POLDI is privatized and now separate from POLDI, a.s.

1995
First deliveries of crankshafts to Switzerland.

1998
First deliveries of crankshafts to Denmark and Norway.

1999
First deliveries of crankshafts to the South American continent.

Revenues from export exceeds domestic deliveries for the first time.

2000
First deliveries of crankshafts to Sweden.

2001
Start of deliveries of Rolls for cold rolling mills to South Africa.

2003
Sales of the Crankshafts Division products achieves the best result in the ten years of STROJÍRNY POLDI´s existence.

First deliveries of crankshafts to the USA.

2006
Jet Investment group becomes the new majority owner of STROJÍRNY POLDI, spol. s r.o., which is then being converted to a join-stock company in the middle of the year.

Founding and expansion of the new product segment “CNC machining” for international markets.

Investment into a new multi-functional CNC machining-center of company WFL Millturn. Extended opportunities now for cost-effective prototypes and small series for the markets of Automotive, Aerospace, Railway and Energy industries.

Launch of the new company Logo of STROJÍRNY POLDI, a.s.